Street style is style which is believed to have appeared not in boutiques, but on the streets of major cities. Street style is often associated with younger generation, and is usually found in metropolitan areas. Although there are many styles of clothing related to street fashion, the type which has become very popular is known as “street wear.” It can be described as wearing accessories such as bandannas, t-shirts, shorts, leggings, skirts, dresses, and jeans. 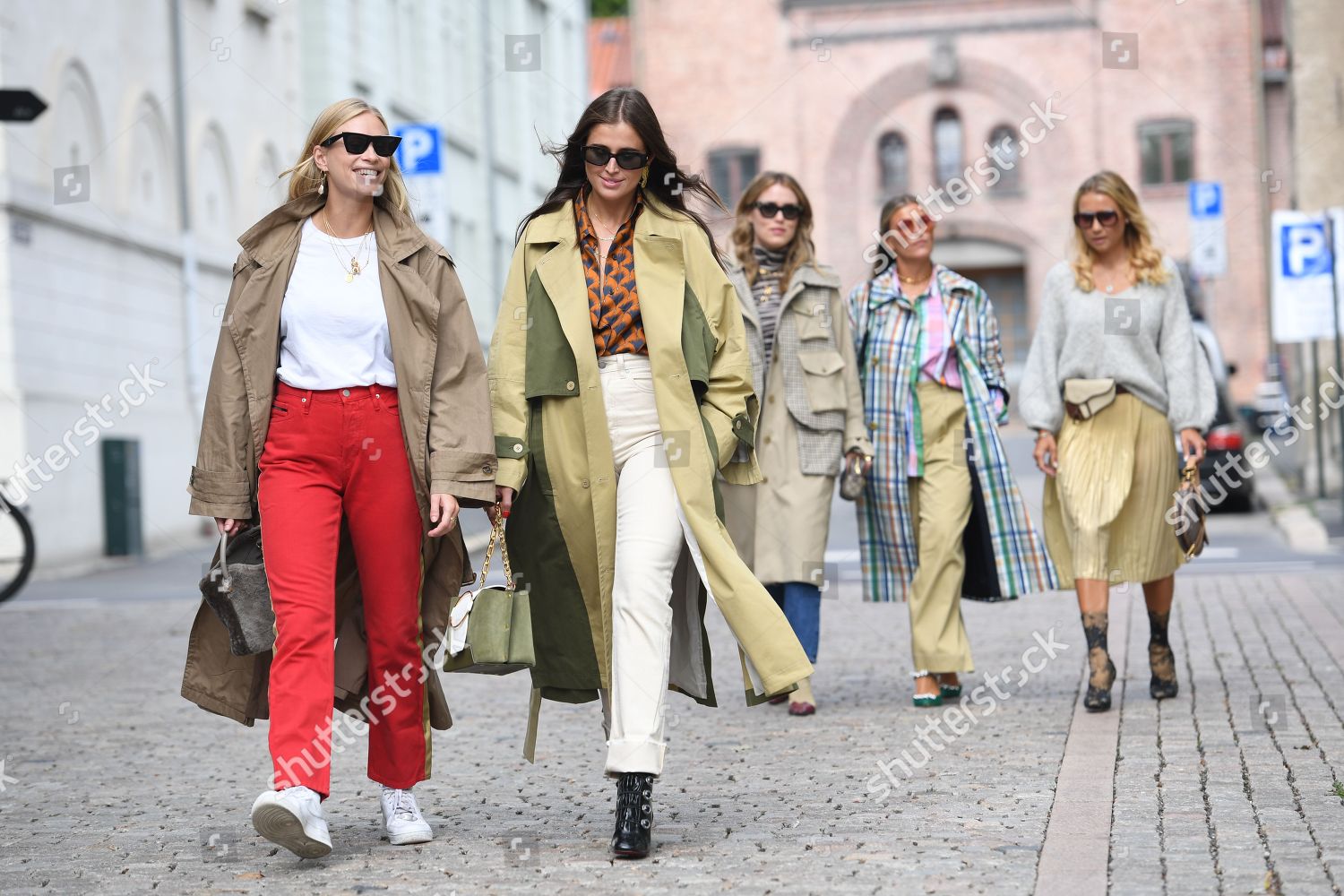 This type of clothing became popular even though it didn’t originally developed as a style for the 20th century. Since the beginning of the 20th century, street style has been associated with various social movements, most notable of which are urbanization, the punk subculture, and the anti-Vietnam War movement. The clothing which is commonly associated with the street style includes baggy jeans, chinos, baggy shirts, t-shirts, and sometimes tight T-shirts.

Over the years, this style has become extremely popular worldwide. The reason for this popularity is that it is extremely easy to obtain and it is an extremely inexpensive fashion option compared to most mainstream designs. There are no expensive fashion houses making this type of clothing, so everyone can afford them. They are also very accessible due to the fact that they are extremely viral, meaning that they spread themselves quickly through graffiti and other types of media.