Street style is fashion which is considered to have evolved from the underground streets, not in trendy boutiques, but from the streets themselves. It is usually associated with young people, and is predominantly found in large urban centres. The streets are the location where you find people who dress down, or who attempt to project an attitude of nonchalance, spontaneity or freedom. Those who adopt street attire are doing so as a reaction to ‘fad fashions’ and ‘fashion trends’. 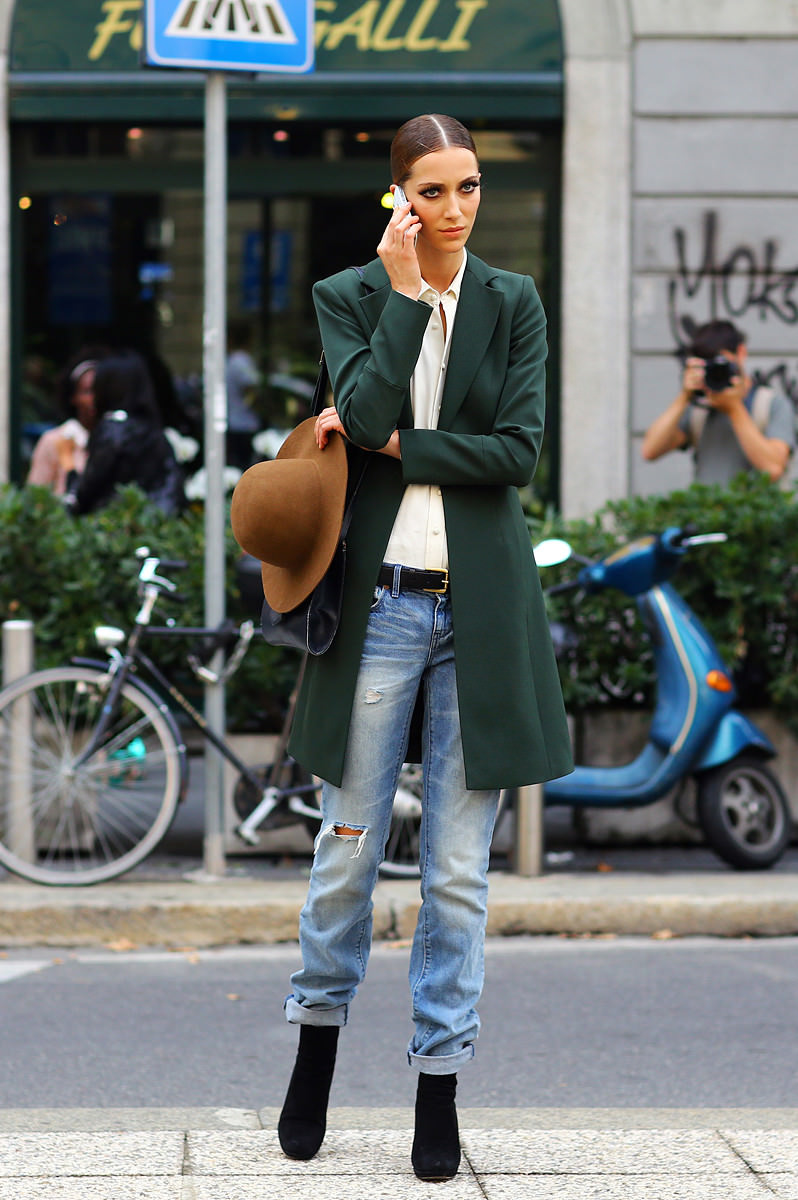 Since the end of the First World War, when urban fashion styles were revitalised, these styles became much more acceptable and the street was recognized as an appropriate place to dress. The post-war period also saw major changes in the fashion industry. Urban fashion was showcased in large galleries which showcased exclusive designs by well-known designers such as Christian Dior, Yves Saint Laurent and Jean Paul Gaultier. These designs helped to create a new image for the haute couture of the late twentieth century. With mass production becoming possible, designers began to compete fiercely for the reputation of being the fashion trendsetter, and thus the modern fashion industry came into being.

Street style is an important fashion week related topic worldwide. This is because it is both unique and unconventional, which represents something different compared to the common designs that dominate international high fashion weeks. The uniqueness of street style helps to make it interesting and different, which is why many people choose to follow this fashion.